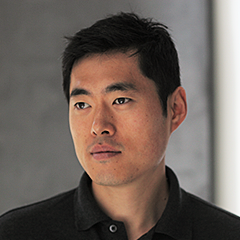 About Bo
Bo Lu co-founded and served as CEO of FutureAdvisor, an industry leader in digital wealth management.

In 2015, BlackRock acquired FutureAdvisor, and Bo ran it as a business unit within BlackRock Solutions (BRS) for an additional four years.

Bo was recognized as a Technology Pioneer by the World Economic Forum in 2015 at Davos. Prior to co-founding FutureAdvisor Bo worked at Microsoft as a Product Manager, and from that work holds two patents in using social signals to optimize mobile computing. Bo majored in Computer Science at the University of Illinois Urbana-Champaign, graduating with Highest Honors. As an undergraduate, Bo co-authored two papers in peer-reviewed academic publications in the field of human-computer interaction.

Some Other Advisory Board Members 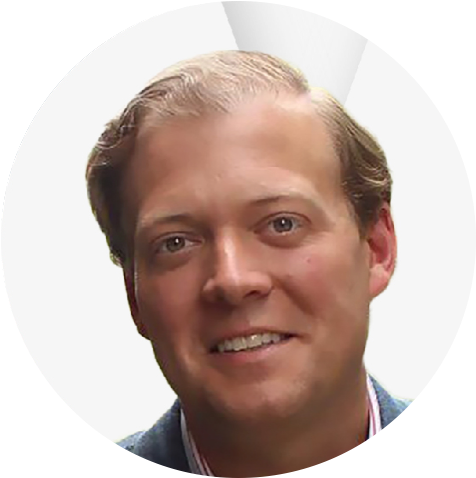 Michael M. Carter
Advisory Board Member
Michael M. Carter is a serial technology and fintech software entrepreneur and angel investor who is best known for being the founder and CEO of BizEquity, the worlds largest provider of online and cloud-based business valuation data and services.
View Full Bio 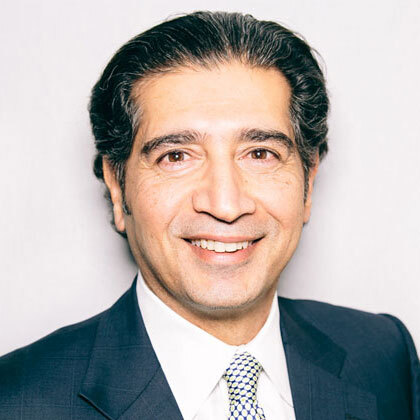 Dinkar Jetley
Advisory Board Member
Dinkar is a co-founder of Pivot Investments Partners, an investment firm of CEO-level operating executives who have grown and transformed financial services businesses around the world.
View Full Bio

Martin Beaulieu
Advisory Board Member
Martin brings more than 36 years of financial services and investment industry experience to Convergency Partners.
View Full Bio
Get in touch to start the discussion
Send us an Email