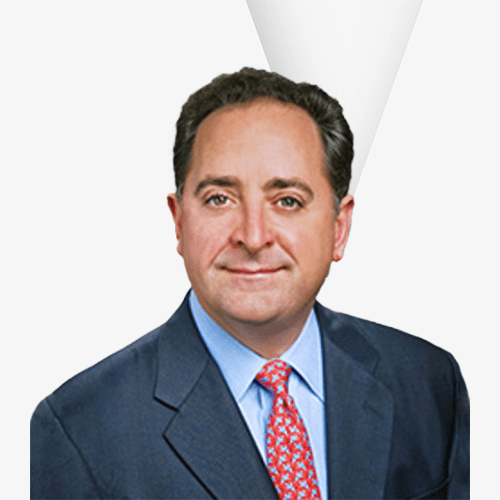 About Frank
Frank has had a distinguished career in asset management and wealth management. As Chairman of BlackRock’s US Wealth Advisory Business, Frank grew assets under management from $250B to $1T.

Frank Porcelli, recently retired Chairman of BlackRock’s US Wealth Advisory business, has had a distinguished 30+ year career in asset management and wealth management. Frank is widely known through the industry as an exceptional leader with an open and collaborative leadership style. He has an extensive network of contacts throughout the industry and has access to virtually all organizational levels within nearly every major firm.

Frank recently retired from BlackRock after 14 years, and remains as a senior advisor to the firm, serving as a member of the board of iCapital, an alternative investmentfocused turnkey asset management program in which BlackRock has been an investor since 2015. Porcelli joined BlackRock through its acquisition of Merrill Lynch’s investment management division in 2006. Under Frank’s leadership, BlackRock’s US wealth advisory business grew from $250 billion to nearly $1 trillion in assets under management. As the head of US Wealth Advisory, he had been responsible for integrating iShares with active coverage, creating the independent channel and shifting BlackRock’s strategic focus from product sales to portfolio construction. More recently as the chairman of US Wealth Advisory, Frank primarily focused on the firm’s digital wealth business, bringing Aladdin wealthtech products to the US markets, developing and distributing BlackRock’s retirement platform iRetire, as well as serving as an advisor to and board member of iCapital. Prior to joining BlackRock, Porcelli served as the managing director of institutional sales and consultant relations at Putnam Investments for six years and director of corporate asset management services at Goldman Sachs for three years. Previously, he held various roles at Smith Barney, including director of retirement services, head of unit investment trusts, chief operating officer of Smith Barney Mutual Funds and manager of strategic planning. 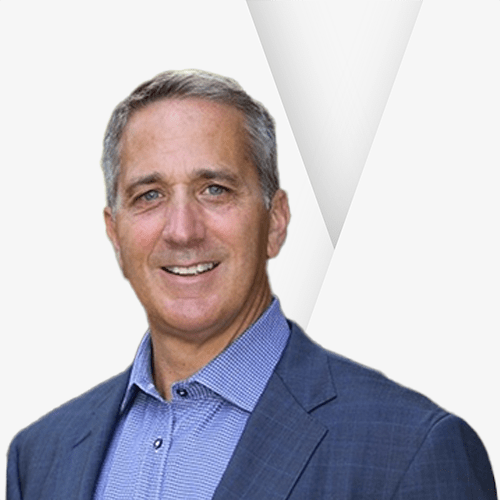 Jeff Miller
Partner
Jeff has had a dynamic career as an operator and growth driver across the financial services ecosystem, both domestically and internationally, and has had executive roles in Asset Management, Wealth Management, Consulting, and Fintech.
View Full Bio 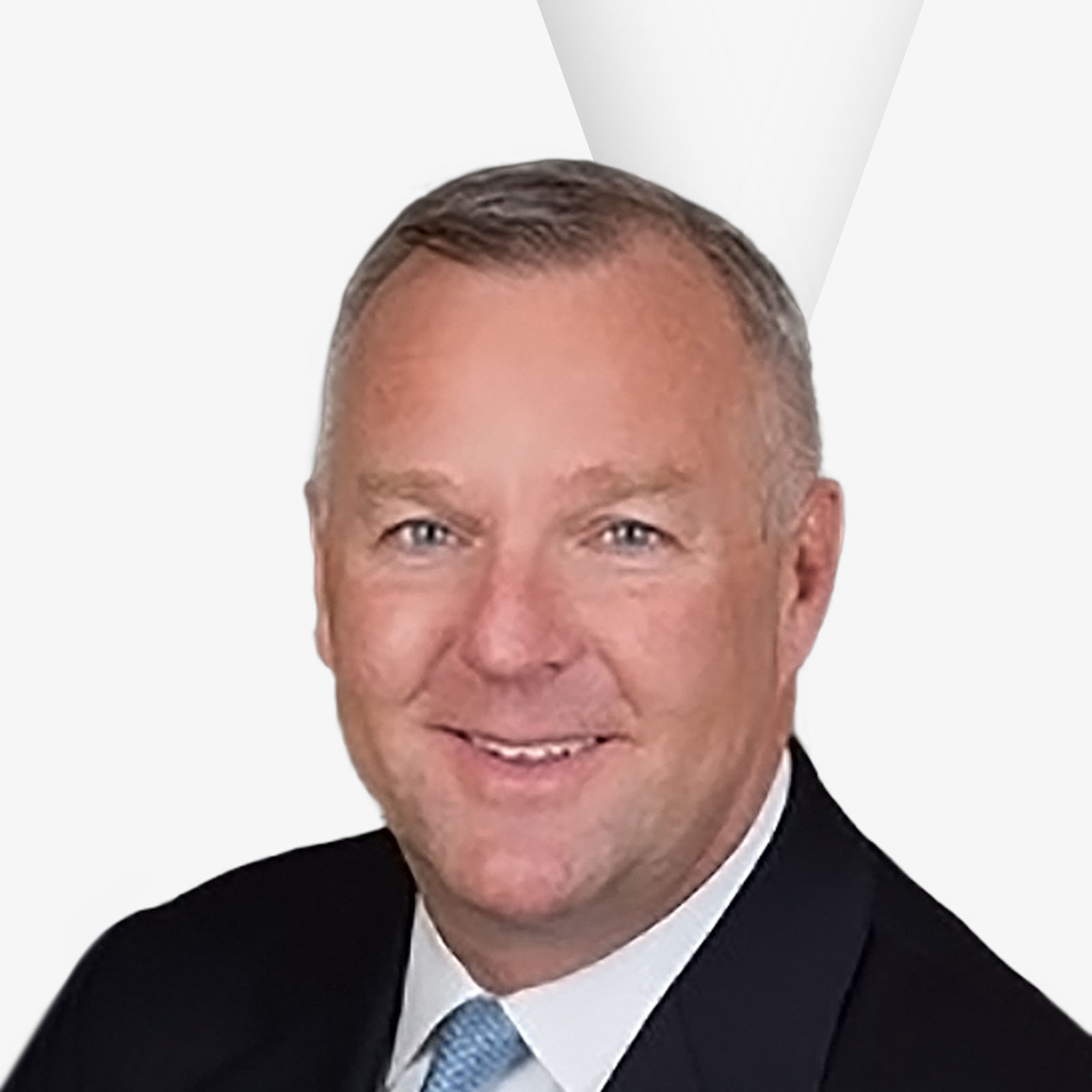 Peter Cieszko
Partner
Peter has had a successful career as a transformational leader with a proven record of driving dynamic turnarounds and creating innovative initiatives that achieve profitable and sustainable growth.
View Full Bio
Get in touch to start the discussion
Send us an Email